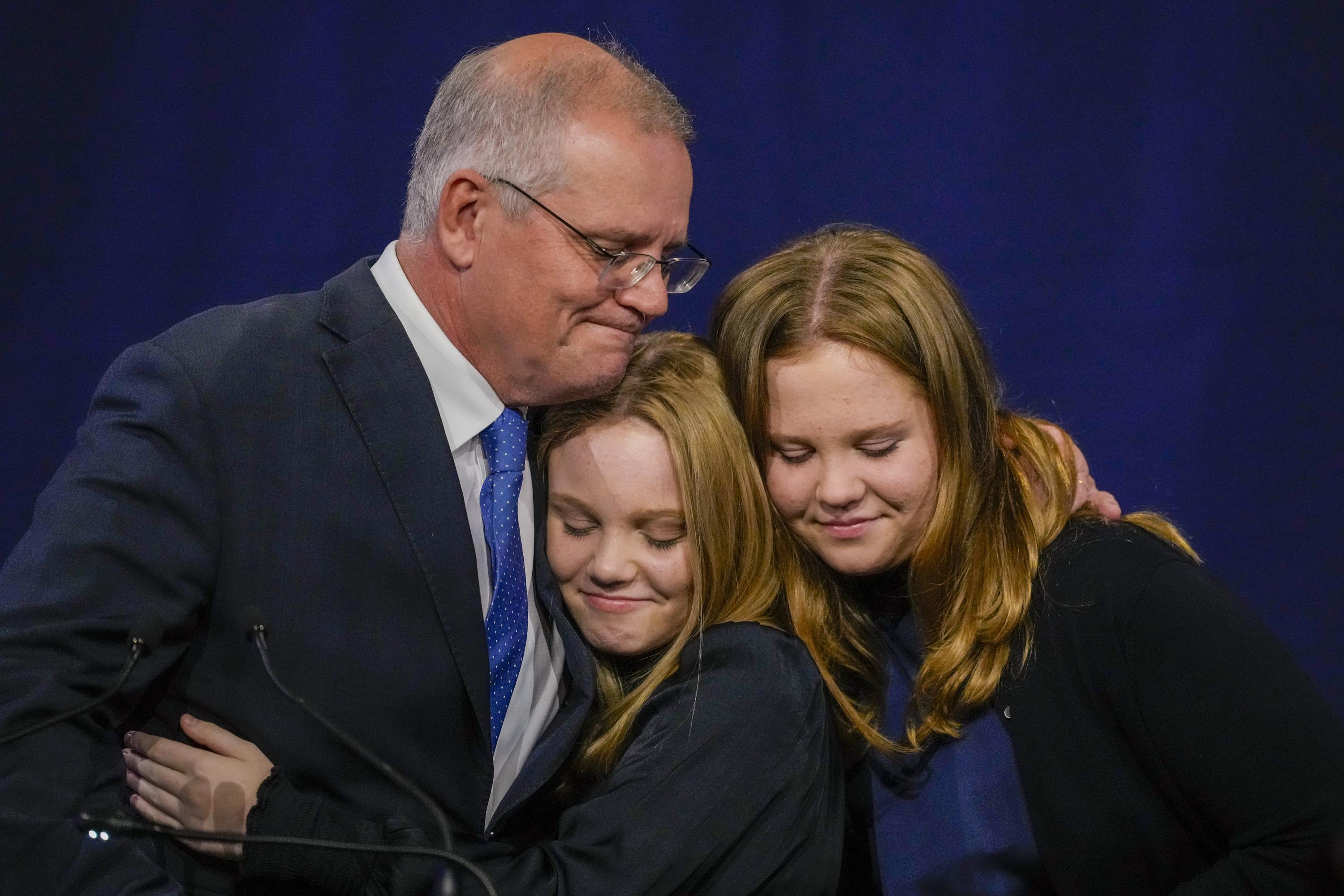 Scott Morrison acted quickly despite millions of votes yet to be counted because an Australian prime minister must attend a Tokyo summit on Tuesday with US, Japanese and Indian leaders.

“And especially over the course of this week with the important meetings that are being held, I think it’s vitally important there’s a very clear understanding about the government of this country,” he added.

Opposition leader Anthony Albanese will be sworn in as prime minister after his Labor party clenched its first electoral win since 2007.

Labor has promised more financial assistance and a robust social safety net as Australia grapples with the highest inflation since 2001 and soaring housing prices.

The party also plans to increase minimal wages, and on the foreign policy front, it proposed to establish a Pacific defense school to train neighboring armies in response to China’s potential military presence on the Solomon Islands on Australia’s doorstep.

It also wants to tackle climate change with a more ambitious 43% reduction in greenhouse gas emissions by 2050.

Morrison’s Liberal party-led coalition was seeking a fourth three-year term. It holds the narrowest of majorities – 76 seats in the 151-member House of Representatives, where parties need a majority to form a government.

In early counting on Saturday, the coalition was on track to win 38 seats, Labor 71, seven were unaligned lawmakers and 23 were too close to call.

Minor parties and independents appeared to be taking votes from the major parties, which increases the likelihood of a hung parliament and a minority government.

Australia most recent hung parliaments were from 2010-13, and during World War II.

A record proportion of postal votes because of the pandemic, which won’t be added to the count until Sunday, adds to the uncertainty in early counting.

At least four Liberal lawmakers appeared to have lost their seats to teal independents, including Liberal Party deputy leader Josh Frydenberg, who had been considered Morrison’s most likely successor.

The teal independents are marketed as a greener shade than the Liberal Party’s traditional blue color and want stronger government action on reducing Australia’s greenhouse gas emissions than either the government or Labor are proposing.

“It is a clear problem that we are losing seats that are heartland seats, that have defined the Liberal Party for generations,” Birmingham said.

Due to the pandemic, around half of Australia’s 17 million electors have voted early or applied for postal votes, which will likely slow the count.

Voting is compulsory for adult citizens and 92% of registered voters cast ballots at the last election.

Early polling for reasons of travel or work began two weeks ago and the Australian Electoral Commission will continue collecting postal votes for another two weeks.

The government changed regulations on Friday to enable people recently infected with COVID-19 to vote over the phone.

Electoral Commissioner Tom Rogers said more than 7,000 polling stations opened as planned and on time across Australia despite 15% of polling staff falling ill this week with COVID-19 and flu.

Albanese said he thought Morrison would have called the election last weekend because Australia’s prime minister is expected at a Tokyo summit on Tuesday with US President Joe Biden, Japanese Prime Minister Fumio Kishida and Indian Prime Minister Narendra Modi.

“If we get a clear outcome today then whoever is prime minister will be on a plane to Tokyo on Monday, which isn’t ideal, I’ve got to say, immediately after a campaign,” Albanese said.

Analysts have said that Morrison left the election until the latest date available to him to give himself more time to reduce Labor’s lead in opinion polls.