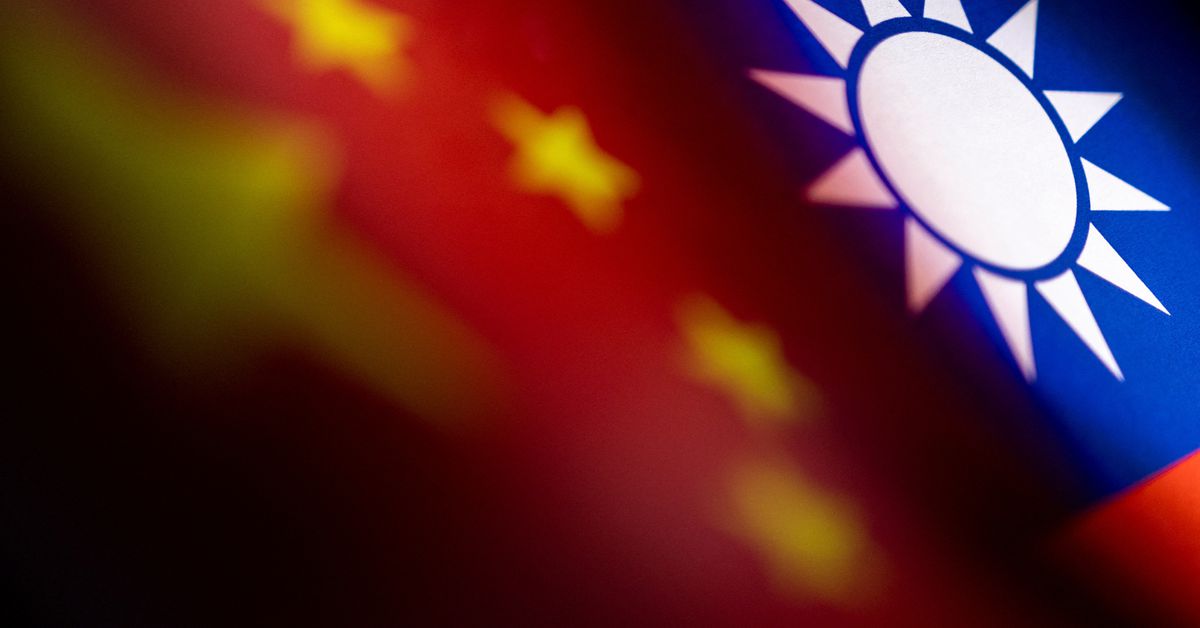 BEIJING, June 1 (Reuters) – The Chinese military said on Wednesday it had conducted a combat “readiness patrol” in the seas and airspace around Taiwan in recent days, saying it was a necessary action to respond to “collusion” between Washington and Taipei. .

China, which claims democratically governed Taiwan as its own territory, has stepped up its military maneuvers around the island over the past two years or so, as it seeks to pressure Taipei to accept its sovereignty claims.

China has been particularly unhappy with US support for Taiwan.

US President Joe Biden angered China last week by appearing to signal a change in an American policy of “strategic ambiguity” on Taiwan by saying the United States would become militarily involved if China were to attack the island. US officials said there had been no change in policy.

In a statement, the People’s Liberation Army Eastern Theater Command said the combat “readiness patrol” had happened around Taiwan in recent days and was “a necessary action against US-Taiwan collusion”.

“Recently, the United States has frequently made moves on the Taiwan issue, saying one thing and doing another, instigating support for Taiwan independence forces, which will push Taiwan into a dangerous situation,” the command added.

Taiwan is part of China and Chinese troops continue to strengthen military training and preparations to “thwart” interference from external forces’ and actions by those who support Taiwan independence, it said.

While the statement did not give an exact date for when the drill happened, Taiwan on Monday reported the largest incursion since January by China’s air force in its air defense zone. The island’s defense ministry said Taiwanese fighters scrambled to warn away 30 aircraft. read more

Taiwan has repeatedly complained of such missions in its Air Defense Identification Zone, or ADIZ.

No shots have been fired and the Chinese aircraft have not been flying in Taiwan’s air space, but in its ADIZ, a broader area Taiwan monitors and patrols that acts to give it more time to respond to any threats.

Taiwan says only its people have the right to decide the island’s future, rebuffing China’s sovereignty claims.

Taiwan’s government says that while it wants peace, it will defend itself if necessary.