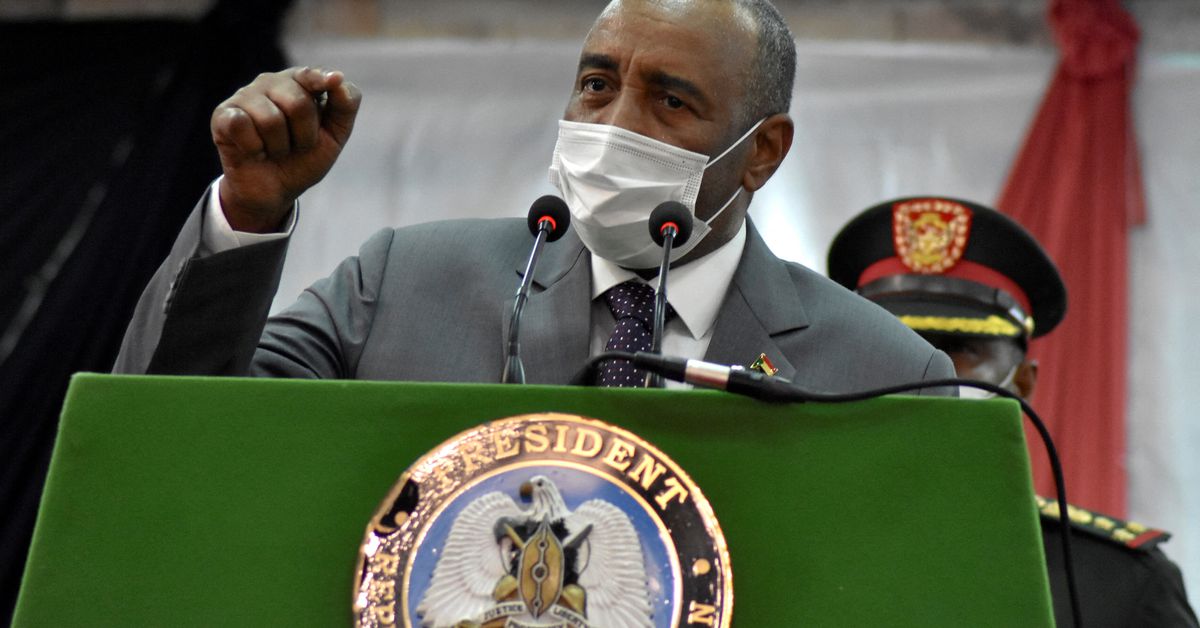 June 27 (Reuters) – Ethiopia on Monday denied Sudan’s accusation that its army had captured and executed seven Sudanese soldiers and a civilian, instead blaming the killings on a local militia.

Skirmishes between the neighboring countries have erupted in recent years over the contested and fertile al-Fashqa border region.

Sudan’s foreign ministry said on Monday the men had been seized on Sudanese territory on June 22 and taken into Ethiopia where they were killed.

In a statement on Monday, Ethiopia’s foreign ministry said the facts of the incident were misrepresented and that the deaths were a result of a skirmish between Sudanese soldiers, who they said had staged an incursion into Ethiopian land, and a local militia.

The incident would be investigated, it said.

Accusing Ethiopia of displaying the bodies in public, Sudan’s foreign ministry said it was summoning the Ethiopian ambassador in Khartoum, calling its own ambassador back from Addis Ababa for discussions, and preparing a formal complaint to the UN Security Council.

Following a visit to the area, Sudan’s military leader General Abdel Fattah al-Burhan said “the response would be felt on the ground,” and that “no new movements or trespasses into Sudanese land would be allowed.”

The Ethiopian statement said the Ethiopian government “hopes that the Sudanese Government would restrain itself from any escalation of the incident and would take measures that could de-escalate the situation.”

Tensions have been particularly high in recent years due to Ethiopia’s construction of a hydropower dam on the Blue Nile, which Sudan and Egypt fear could affect their main water supply.

A conflict in Ethiopia’s Tigray region has also sent tens of thousands of refugees over the border into eastern Sudan.