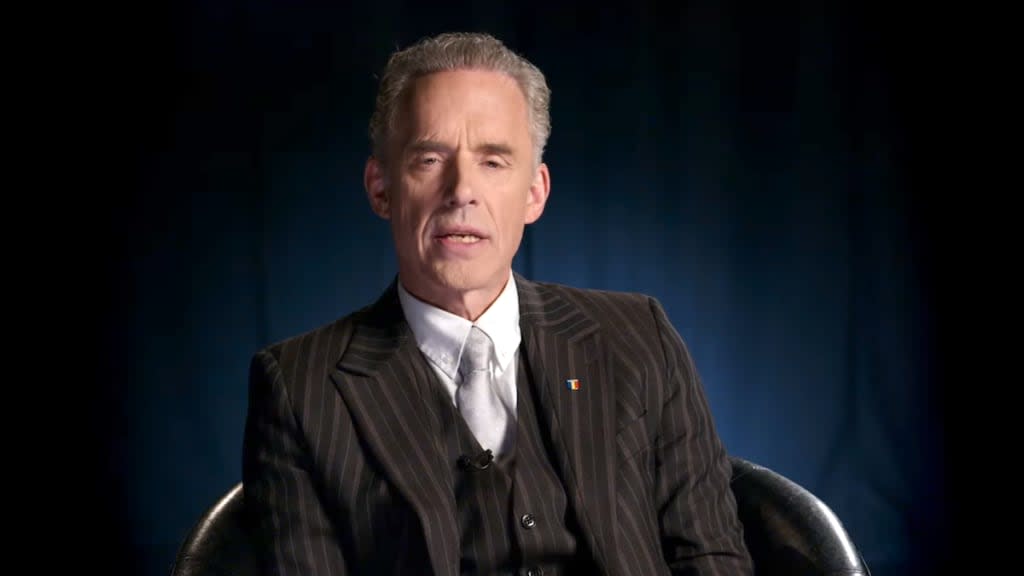 Conservative Canadian author and psychologist Jordan Peterson, who was temporarily suspended from Twitter for his tweet about “The Umbrella Academy” star Elliot Page, said in a nearly 15-minute video posted to YouTube on Friday that he refuses to apologize, even if it means the suspension becomes a lifetime ban.

His June 22 tweet about Page, who announced he was a transgender man in December 2020, was a reaction to the premiere of the Netflix show’s third season premiere. In the series, Page’s character has also transitioned from female to male.

Reacting to a comment from Page during an appearance on “Late Night With Seth Meyers” that he is proud to introduce a trans character on the series, Peterson tweeted, “Remember when pride was a sin? And Ellen Page just had her breasts removed by a criminal physician, ”deliberately deadnaming and misgendering the actor.

The tweet was flagged for “hateful conduct,” with the suspension noting it went against the platform’s policy: “You may not promote violence against, threaten, or harass other people on the basis of race, ethnicity, national origin, caste, sexual orientation.” , gender, gender identity, religious affiliation, age, disability, or serious disease. ”

“I’ve essentially been banned from Twitter,” he said in the video, “I say ‘banned’ but technically I’ve been suspended. But the suspension won’t be lifted until I delete the ‘hateful’ tweet in question, and I’d rather die than do that. ” He went on to dismiss the “fuss” over his tweet.

Peterson’s daughter Mikhaila shared a screencap of the suspension notice on Twitter, writing, “Wow. jordanbpeterson got a twitter strike. No more twitter until he deletes the tweet. Definitely not a free speech platform at the moment elonmusk. ”

Peterson, who was just hired by the conservative podcast Daily Wire, frequently makes headlines for his anti-trans stance. In January, he told Joe Rogan that being transgender is a result of a “contagion” and is similar to “satanic ritual abuse.”

The 60-year-old, who is also a professor at the University of Toronto, temporarily quit Twitter in May after blowback for his comments that plus-size Yumi Nu’s Sports Illustrated cover is “not beautiful” and that “no amount of authoritarian tolerance” is going to change that. ”

Peterson describes himself as a “traditionalist.”