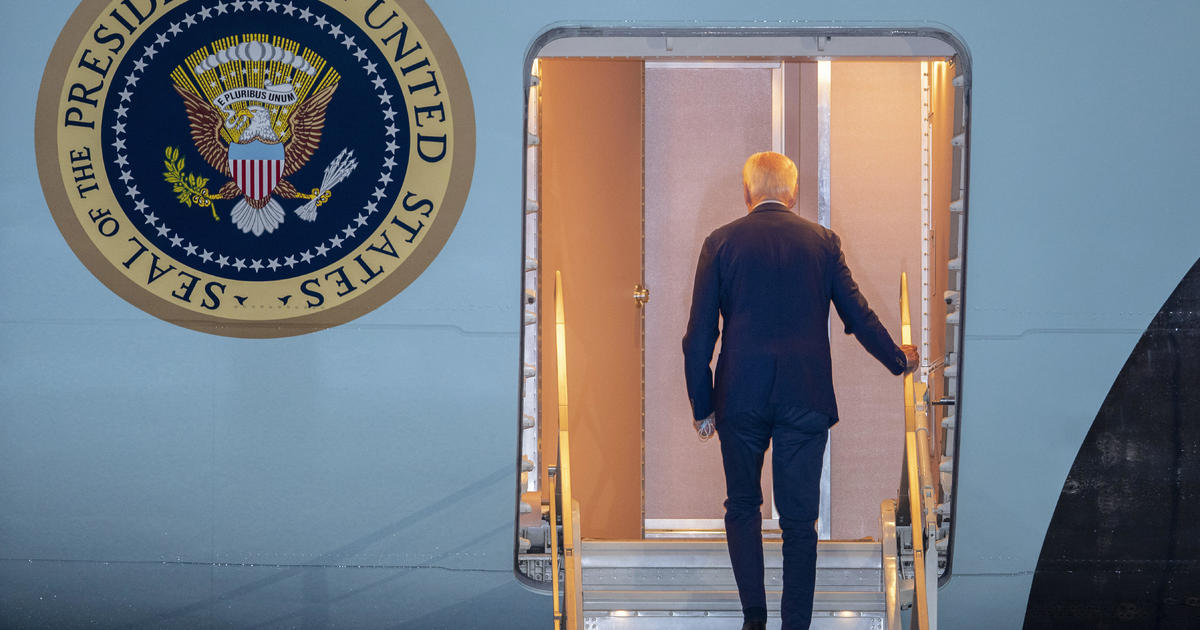 Jerusalem – A member of the US Secret Service was sent back to the United States from Israel on Monday after he was allegedly involved in a “physical encounter” in Jerusalem and briefly detained by Israeli police, the agency said.

A Secret Service spokesman on Wednesday said in a statement to CBS News that the agency was informed of the encounter late Monday, and the agent, who was working in Israel, was “briefly detained and questioned by Israeli police, who released him without charges. “

Four people who were told about the altercation had more details about the agent’s night.

A male off-duty Secret Service agent was with other agents on Monday night at a Jerusalem bar. A woman at the bar interacted with the agent and an argument ensued. During the altercation, the agent shoved the woman, according to the three sources.

The woman involved was not injured, the sources said, but she called the Israeli police to report the agent.

Israeli police took the agent into custody and notified the US Embassy in Israel, which contacted the US Secret Service headquarters, according to the three sources.

The agent involved was a member of the Counter Assault Team, a heavy weapons tactical unit of the Secret Service that assists the Presidential Protective Division, according to a source familiar with the matter.

This Counter Assault Team is usually deployed ahead of high-profile presidential trips.

“The employee has returned to the United States,” the Secret Service also said. “In accordance with agency protocol, his access to Secret Service systems and facilities was suspended pending further investigation.”

The incident occurred as President Biden was set to arrive in Tel Aviv as part of a four-day trip to the Middle East, his first visit to the region as president. In addition to a stop in Israel, Mr. Biden will also visit the West Bank and Saudi Arabia.

Asked about the more specific details of the agent shoving the woman in Jerusalem, Secret Service spokesperson Anthony Guglielmi told CBS News the department was not able to comment or confirm any specifics, “given our investigation is just beginning.”

“We hold all employees to the highest professional standards and you are seeing the results of our strong culture of accountability,” Guglielmi said, adding all agents are required to undergo “annual integrity training” and have briefings on “professional standards” and conduct before. departing on any foreign assignments.

It’s also not the first time a Secret Service agent has been sent back to the US ahead of a presidential trip overseas. In May, two Secret Service employees were sent home from Seoul, South Korea, and placed on administrative leave following an off-duty incident in which one of the members got into a physical “altercation” with a local taxi driver.

Local police investigated the incident, and no one was detained or charged. The Secret Service members left for the US less than an hour and a half before Mr. Biden was set to arrive in South Korea as part of a five-day swing through Asia.

Bo Erickson is a reporter covering the White House for CBS News Digital.