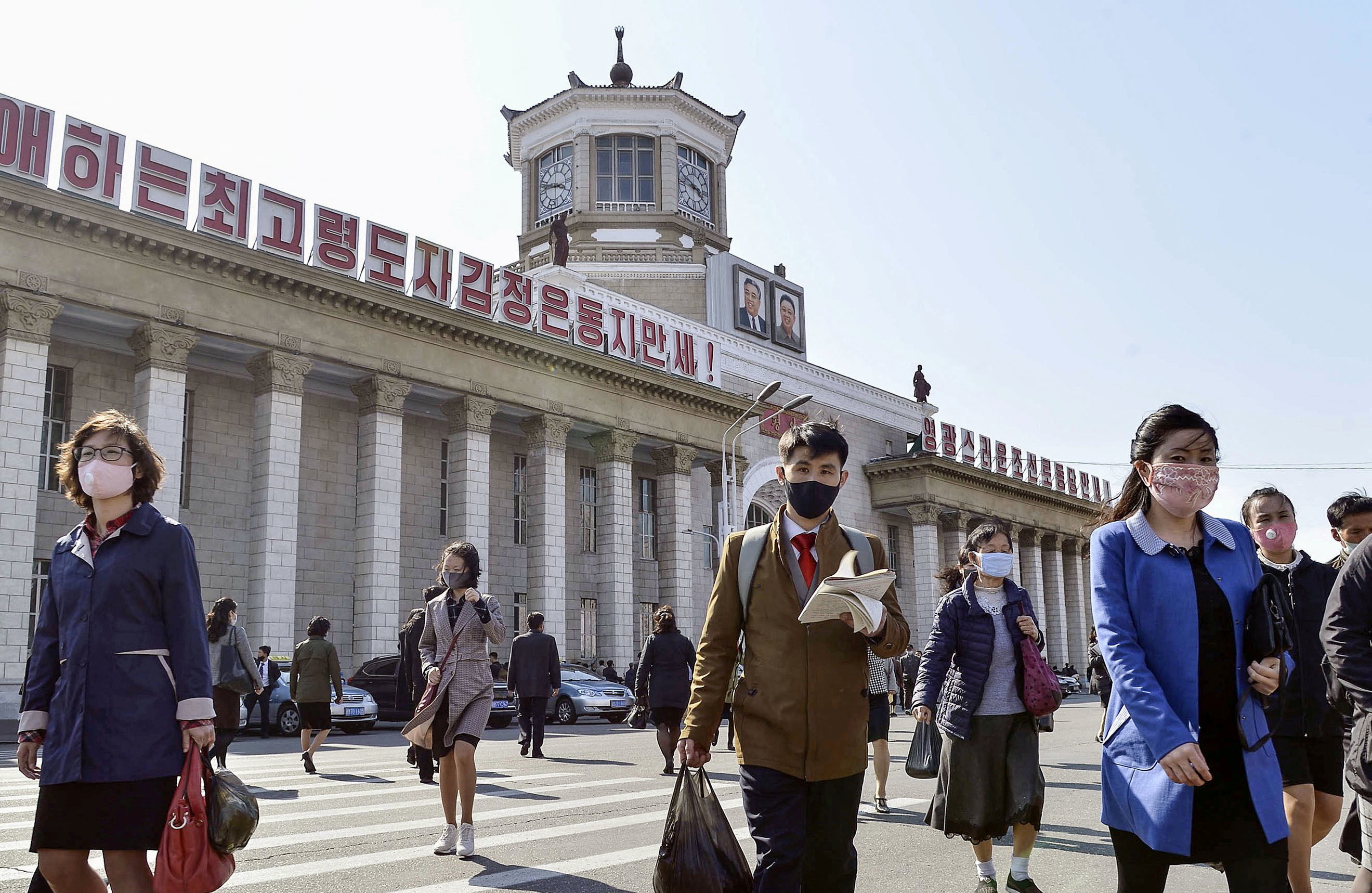 SEOUL, June 2 (Reuters) – The World Health Organization has cast doubts on North Korea’s claims of progress in the fight against a COVID-19 outbreak, saying it believes the situation is getting worse, not better, amid an absence of independent data.

North Korean state media has said the COVID wave has abated, after daily numbers of people with fever topped 390,000 about two weeks ago.

Pyongyang has never directly confirmed how many people have tested positive for the virus but experts suspect underreporting in the figures released through government-controlled media, making it difficult to assess the scale of the situation.

“We assume the situation is getting worse, not better,” WHO emergencies chief Michael Ryan said during a video briefing Wednesday.

He said the WHO did not have access to any privileged information beyond the numbers publicly reported by state media.

“We have real issues in getting access to the raw data and to the actual situation on the ground,” Ryan said, adding that the WHO is working with neighbors like South Korea and China to try to get a better picture.

The WHO has offered assistance on multiple occasions, including vaccines and supplies, he said.

The media, however, did not mention whether there were any new deaths.

KCNA said the provinces were “intensifying” their anti-epidemic campaigns, including enforcing some lockdowns and coastal blockades, increasing production of drugs and medical supplies, and carrying out disinfection work.

Key work such as farming continued, however.

North Korean Premier Kim Tok Hun inspected a pair of pharmaceutical factories, amid a push to put the country’s drug industry on a “on a new higher level,” including meeting international standards, KCNA reported.

“Sufficient production and supply of medicines serve as a prerequisite to protecting people’s lives and health in the current rigorous anti-epidemic campaign,” he said.