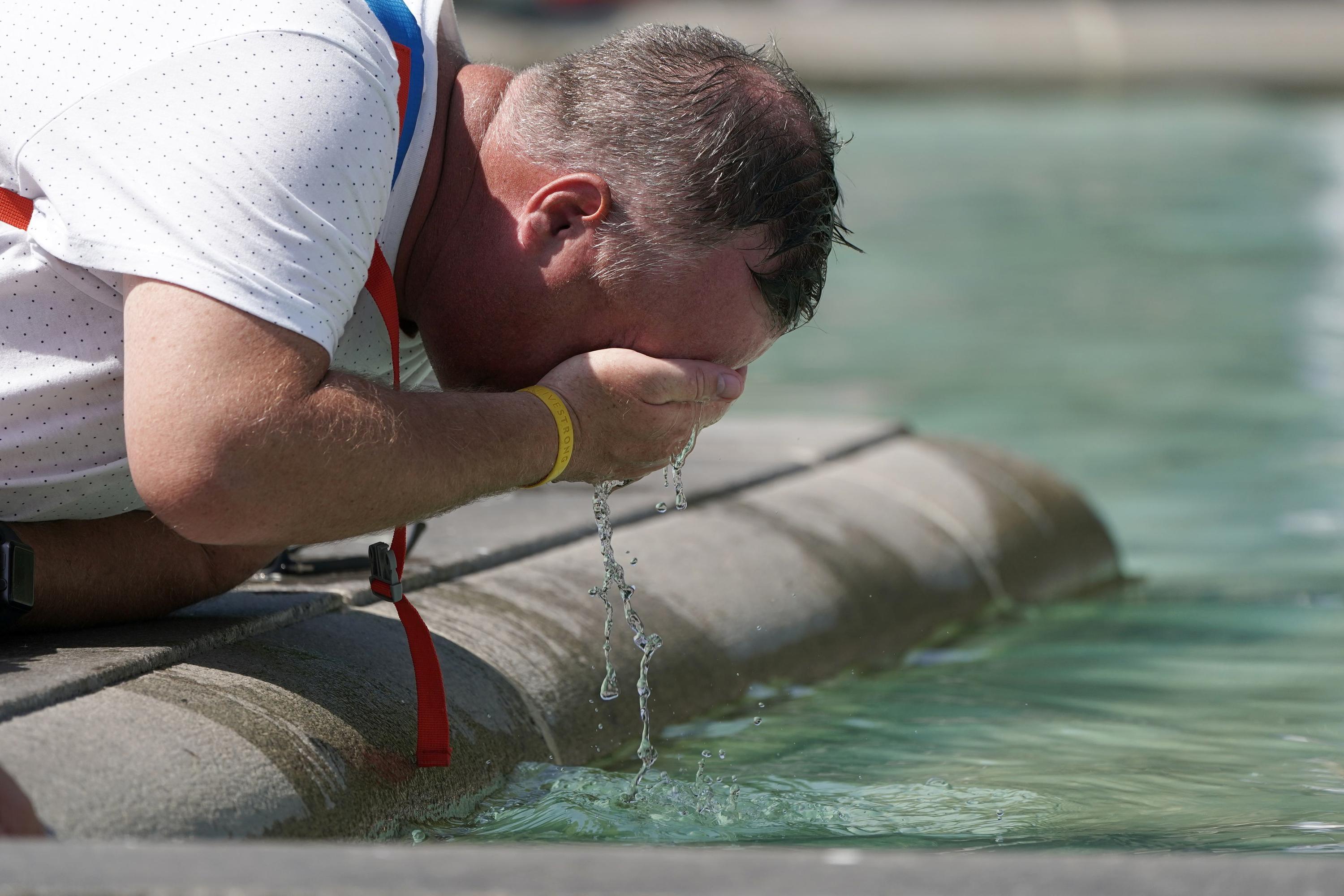 LONDON (AP) — Britain shattered its record for highest temperature ever registered Tuesday amid a heat wave that has seized swaths of Europe — and the national weather forecaster predicted it would get hotter still. in a country ill prepared for such extremes. The typically temperate nation was just the latest to be walloped by … Read more